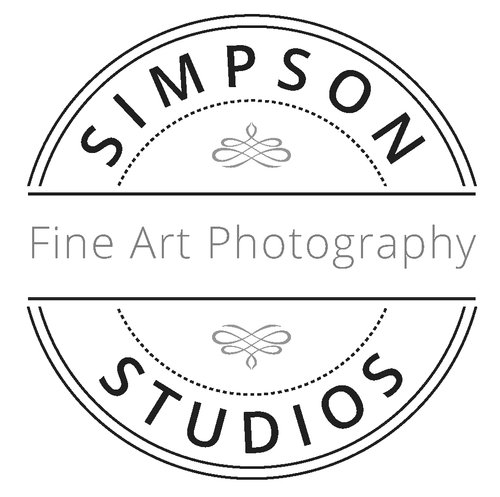 I grew up at the end of the great age of documentary photography, and almost took up a post lecturing at a British university after graduation. But I could see that markets for the work were diminishing, and so did other jobs - although I made independent documentary projects throughout most of the earlier part of my adult life. I wish I'd made more now, but am pleased that I recovered these fragments from the moment.

Many of these works were made in the English Lake District, for example at Appleby Horse Fair and Uppies and Downies, the Workington mass football game - a conscious reference to the work of Homer Sykes and Tony Ray-Jones, both of whom have greatly influenced my work. But there are also pictures from the My Yosemite exhibition: where I used the visual tropes of classic landscape photography in the tradition of Ansel Adams and applied it to the bings of West Lothian. (Bing is the Scots word for a spoil heap, in this case mounds of material generated in the now long-vanished oil shale industry.)

Please do get in touch if you'd like to discuss any of these images, or to see others from ant given body of work.